I remember the last time I introduced a new magazine as yesterday, that was on the 25th of October 2004 in Club Escape, Amsterdam, I proudly launched the first foreign edition of Quincy Jones and Bob Miller’s Vibe Magazine, the Dutch edition. Bob Miller was publisher at Time Life at the same time I was publisher of the Moscow Times in Russia. Bob and I made a deal on the 24th of August 2004. On the 25th of October 2004 we launched the printed publication in a test circulation of 30.000 copies in the Netherlands. I have P. Diddy on the front page in a Dutch National Soccer shirt and on page 84, my hero Snoop Dogg, in a 6-pager editorial “Stoned with the Stars. The first idea to publish a cannabis magazine was born.The USA is making significant progress to legalizing cannabis states, and in the EU the Netherlands leads the legalization wave. The lobbyists in Washington and Europe are quite busy in trying to change legislation. The recognition of positive medical applications and the socially more accepted use of Cannabis by medical edibles will drive the Cannabis liberalization fronts forwards. Come, let’s go. 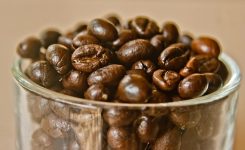 Welcome to The New World of THC Chocolate Edi... 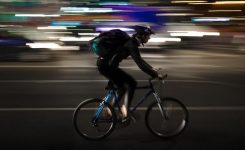 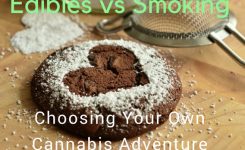 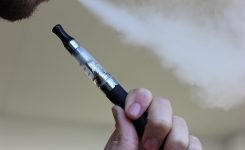 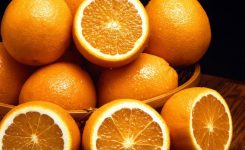 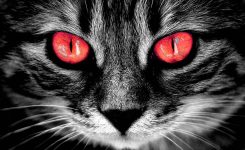 Four Edibles Effects: The Good, The Bad, and ...