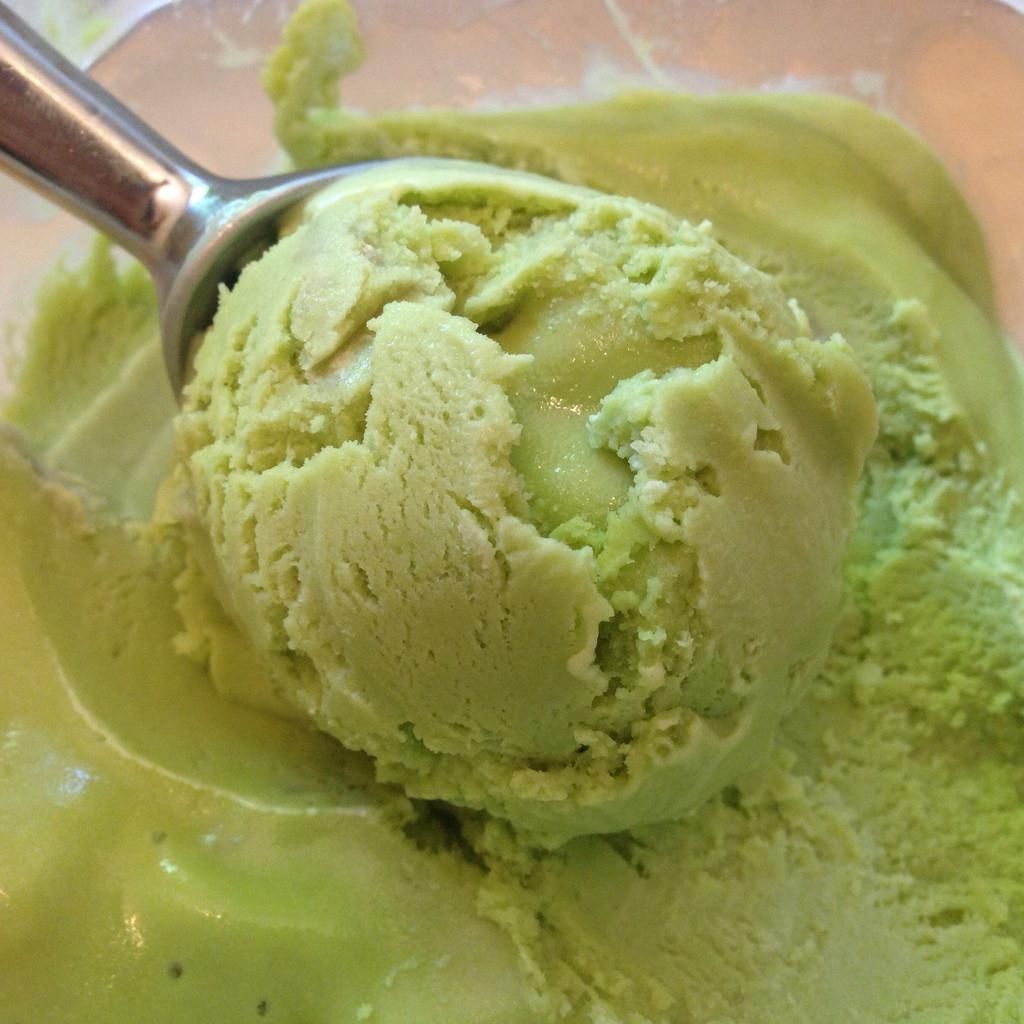 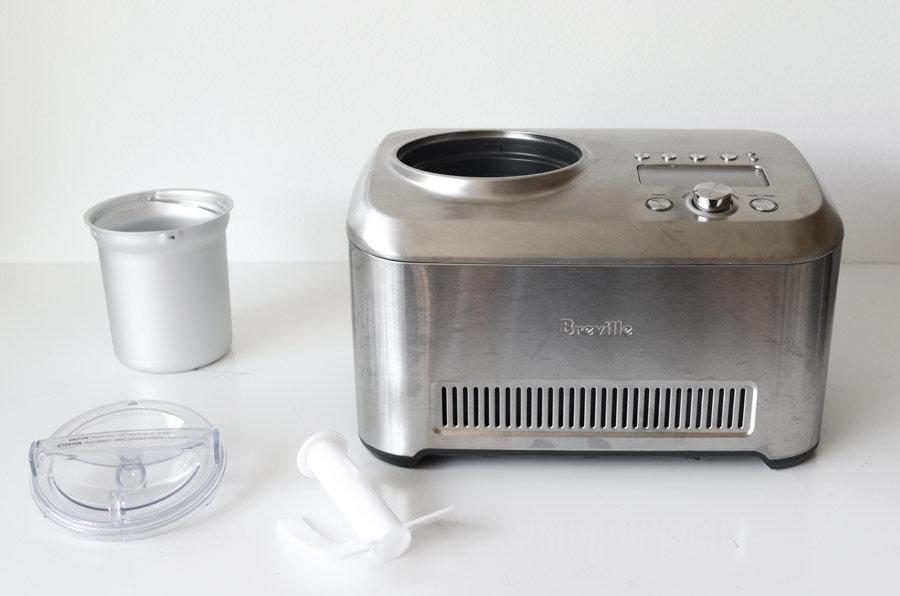 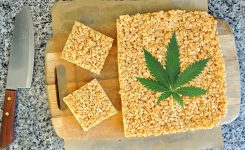 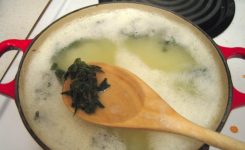 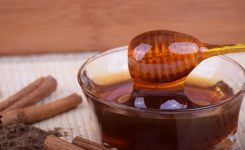 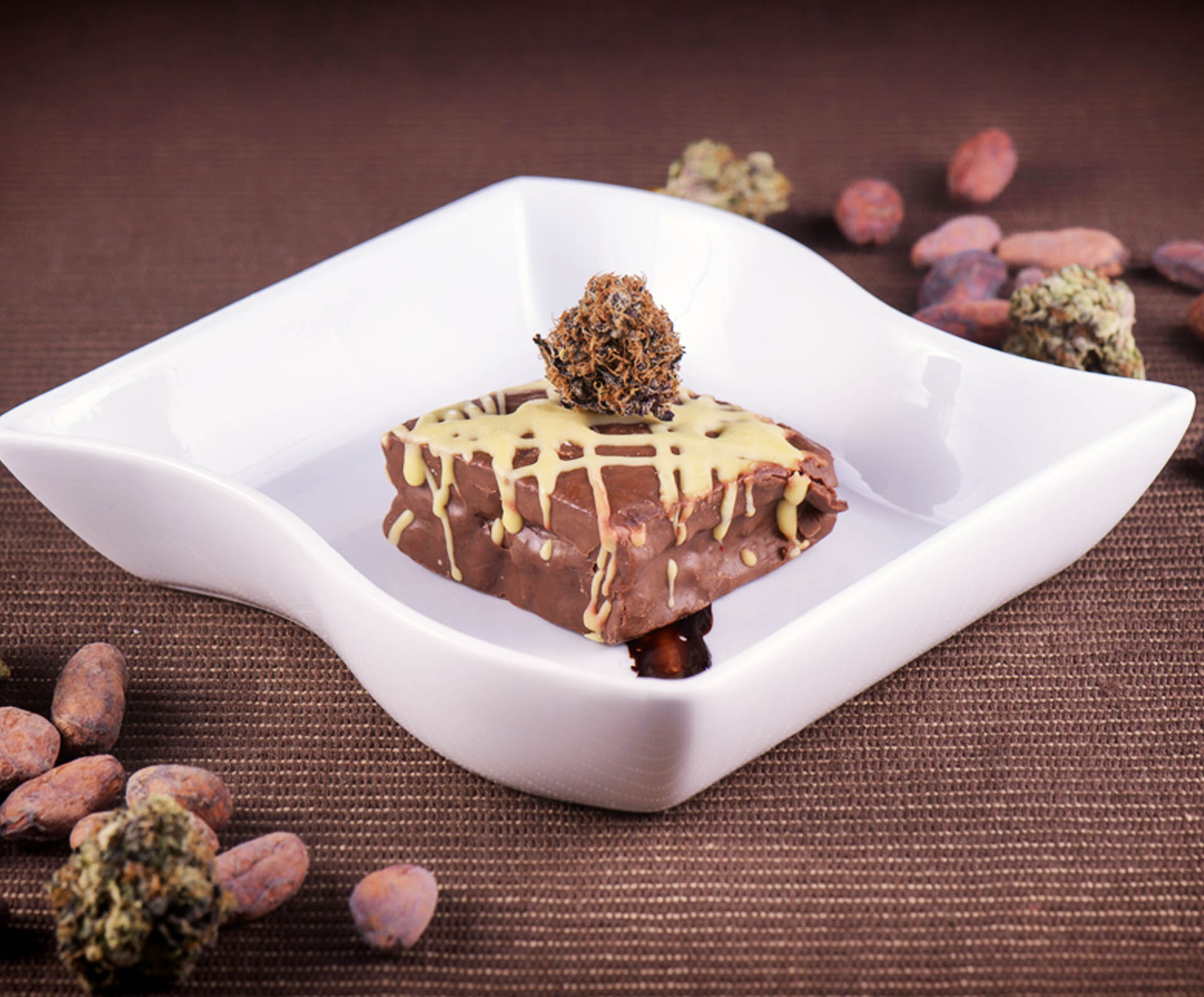 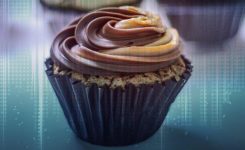 3 Potent Weed Recipes With a Kick 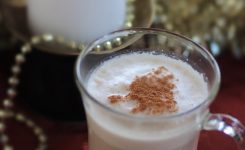