For this review, I actually ended up choosing a product that caught my eye at the dispensary a while back. I had seen the displays all over the city, but then I found out just how popular they were in Las Vegas, from my other edible enthused friends. Rather than miss out on the hype, I decided it was time to try the Glacé Dark Chocolate Mini BonBons, so I could share my own take on this visually appealing product.

Glacé Edibles is a part of the Nevada-based company, Libra Wellness. This part of the company focuses on gourmet chocolatiering, which makes for some great THC chocolate Instagram pictures at the same time.

Each of these little bonbons is its own art piece, truly. The way this edible paint is splashed on the chocolate gives a celestial effect that makes it look like these might be more for decorating than eating. I still have some left in the fridge – which of course I have to whip out every time a friend comes over – because they’re just that elegant.

While I was cutting these up (which I would recommend), I first noticed how thick they were. Biting into the chocolate actually takes a bit of effort, which is so pleasing for this taste. It’s very rich, and you can taste the oil, but that salty, chocolate flavor does a great job of shifting the flavor into something uniquely pleasant.

For each of these three flavors, there’s also a unique cannabinoid balance. The least potent for THC in this batch was 30.69mg, which was the raspberry flavor. The passion fruit flavor had 39.6 mg of THC, and then the normal dark chocolate had the most, at 41.2mg. On top of being potent, as far as THC, they also have a bit of a few other cannabinoids.

One of these chemicals, Cannabichromene (CBC), is sought out for its medical properties and use as an antidepressant. Cannabigerol (CBG) also has similar properties including inflammation reduction. The Chocolate has 2.15mg CBC and 0.61mg CBG, the raspberry has 1.43mg of CBC and 0.49mg CBG; the passion fruit has 1.87mg CBC with 0.72 of CBG.

Surprisingly, the most intense experience came from the passion fruit flavor. Despite it having less THC, I took a smaller dose of this one than the chocolate, and it was much more intense. Each time, it took about 30 minutes to kick in, which was much quicker than expected.

With the normal chocolate flavor, my attention span was quite low. I felt kind of stupid but in a relaxed way. It kept growing over about three hours, which made me very glad to not be in public, but it was otherwise comfortable. The euphoria was definitely present, putting a glow over everything. It was much easier to just take a seat.

The passion fruit was similar, but there was a lot more visual distortion, and the redness in the eyes was a lot more obvious. It definitely hit me like a brick, which I did not expect, after the chocolate had been so easy. Had I been prepared, I would have definitely taken it more easily, but it was fun to ride the way anyway.

The raspberry was a lot calmer, which was nice. I didn’t get much redness in the eyes, and I was able to navigate all the necessary tasks I had to work on, without much hesitation. It didn’t quite hide in the background, but it was much easier to set aside since it wasn’t as in-your-face.

This is a great edible for people that want something that will last all day or night. The Glacé Dark Chocolate Mini BonBons each lasted for about six hours. The peak was very long, and it was a very gradual climb to get there. It was definitely a fun THC chocolate, able to provide relaxation and calming, after several stressful work days. Do your research, so you can find a dispensary that sells them near you, and make sure you’re prepared for this strong THC chocolate. 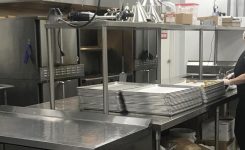 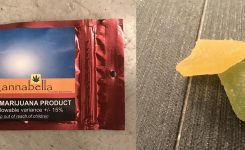 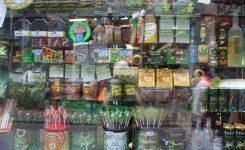 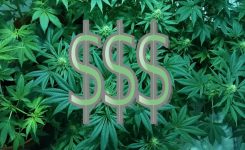 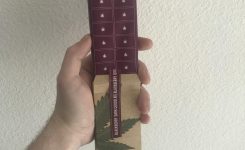 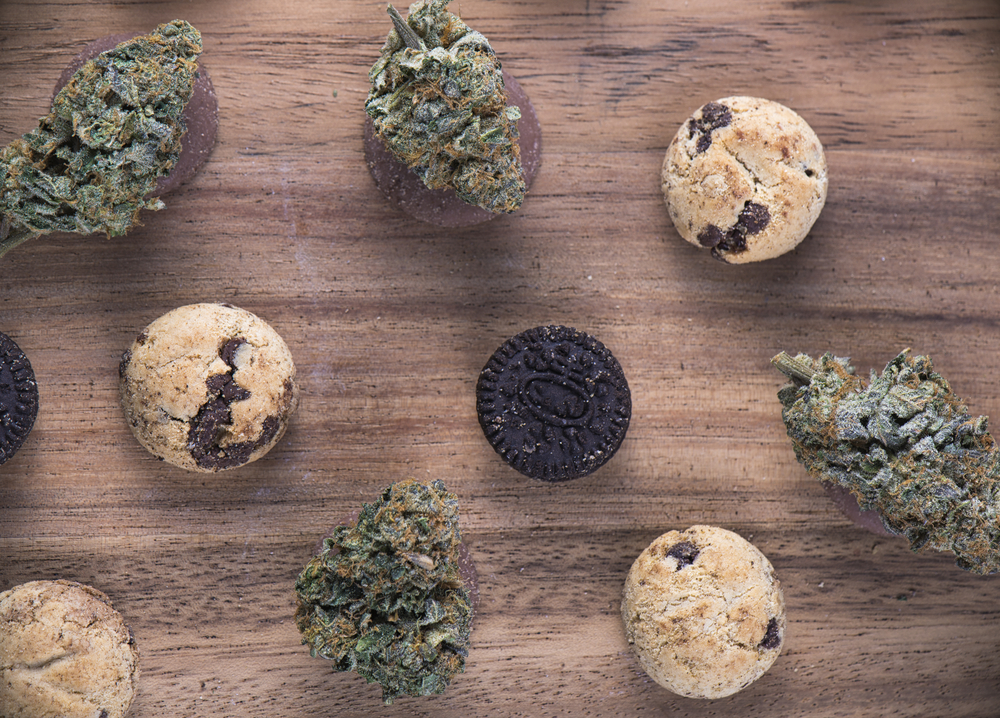 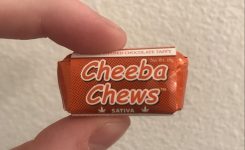 Product Review - The Strongest Edible on the ... 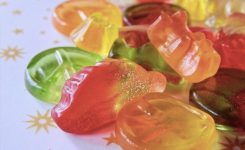